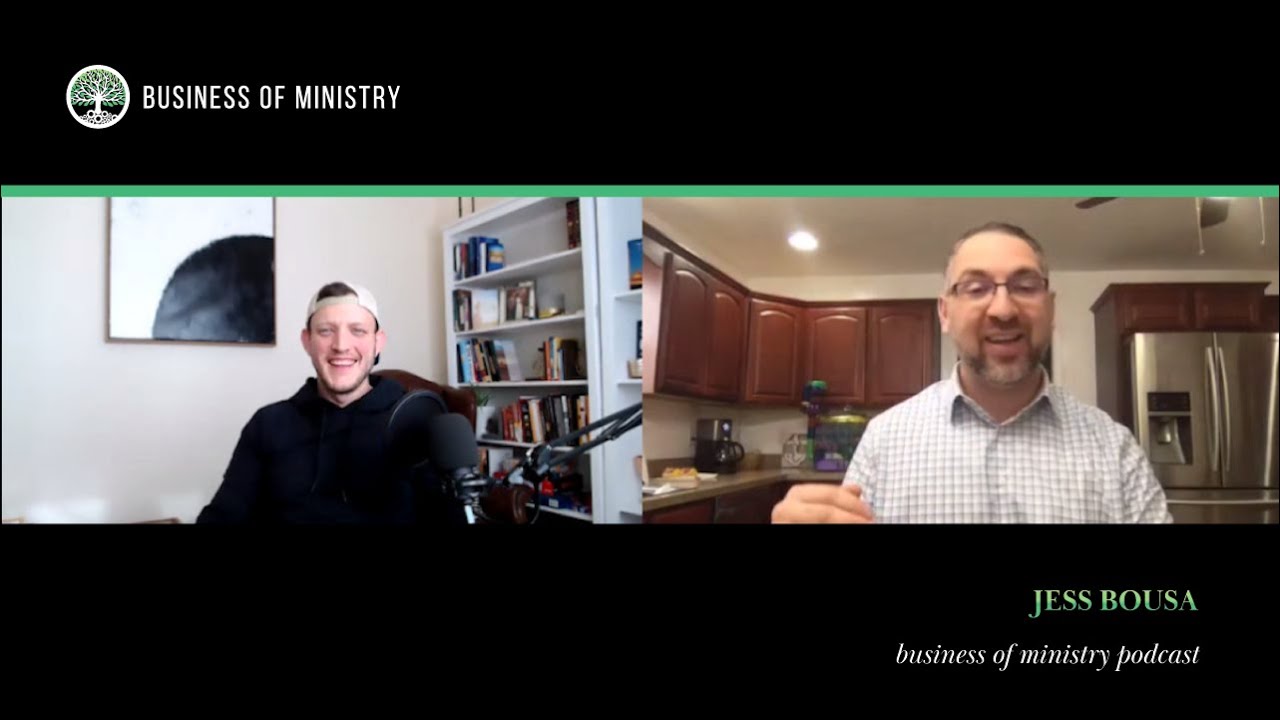 – Josh Jurkovich talks to Jess Bousa, CEO of JB Financial Services and CEO of Exponential Media. Bousa shares his remarkable journey of transformation from teenage drug addict living on the streets of Newark, New Jersey to pastor of a growing ministry with five locations, CEO of a financial service company and marketing consultant. In his interview, Josh learns how Bousa treated his ministry like a business and how he took lessons from his ministry into the marketplace.

When Bousa was sixteen he was a promising BMX-rider but felt unfulfilled by the successes he was experiencing in the sport. His dissatisfaction led him towards drugs, alcohol, homelessness, and petty crime. He overdosed, attempted suicide and was arrested multiple times for selling drugs. He even spent time living on the streets in Newark, as a crack-addicted teen without purpose.

After his final arrest on February 10th 2002, Bousa’s father negotiated that he be released from a four year jail sentence into a Christian rehab program in Syracuse, NY, called Teen Challenge. The program was demanding and at first Bousa rebelled, since he “wasn’t looking for God.” But after struggling to graduate the first part of the course, Bousa found his direction in its second phase, held in the North East and nicknamed “God’s Mountain”. He found himself newly-enthused and determined to find his calling.

After Teen Challenge, Bousa went into overdrive, studying at Valley Forge and Harvard Divinity School, where he took his master’s degree, and learning four biblical languages including Greek and Aramaic. Bousa decided his purpose was to minister to those far from God and set up his first church in an unprepossessing side street, quickly growing the ministry to five locations, multiple daily services, and up to 200 baptisms annually.

Bousa goes on to discuss his early adoption of social media and digital technology before describing his 2018 transition into the financial sector, where he found his transformative experiences and skill-base surprisingly applicable.

About Jess Bousa
Having been a teen addict and petty criminal, Pastor Jess Bousa graduated from a transformative Christian rehab program to study theology and biblical languages at Valley Forge, Harvard Divinity School and Gordon-Conwell Theological Seminary. He founded his own ministry in Maryland, which soon swelled to five locations and over 1000 congregants. In 2017 Bousa took his passion for entrepreneurship and social media savvy and founded full-service marketing agency Exponential Media. Bousa then started a financial services company, JB Financial Group, where he consults as a financial advisor.

– Listen on Your Favorite Podcast Player:

Images related to the topic j b finance 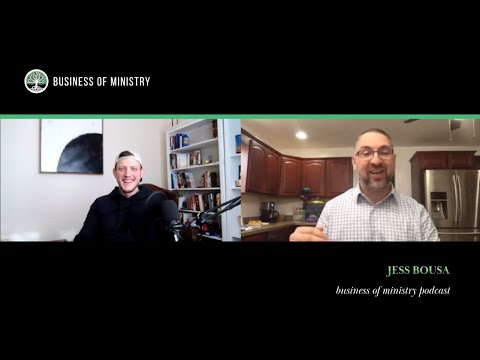